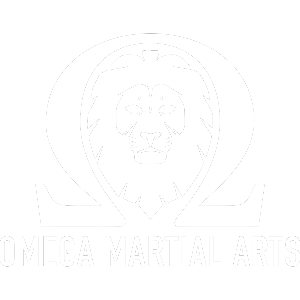 My martial arts journey has led me many places, and dedication to it has provided many unique opportunities for my own training, and in turn, allowing me to coach others to success in discovering and harnessing their potential. I have brought the nearly three decades of knowledge and experience with me to form the foundations of Omega Martial Arts. My mission is developing high-performing humans in the gym and leaders beyond; to inspire individuals toward their potential and give them the tools and support to make their mark in the world.

NOT SURE WHERE TO START?

Picking the right program can be overwhelming. Let us help you!